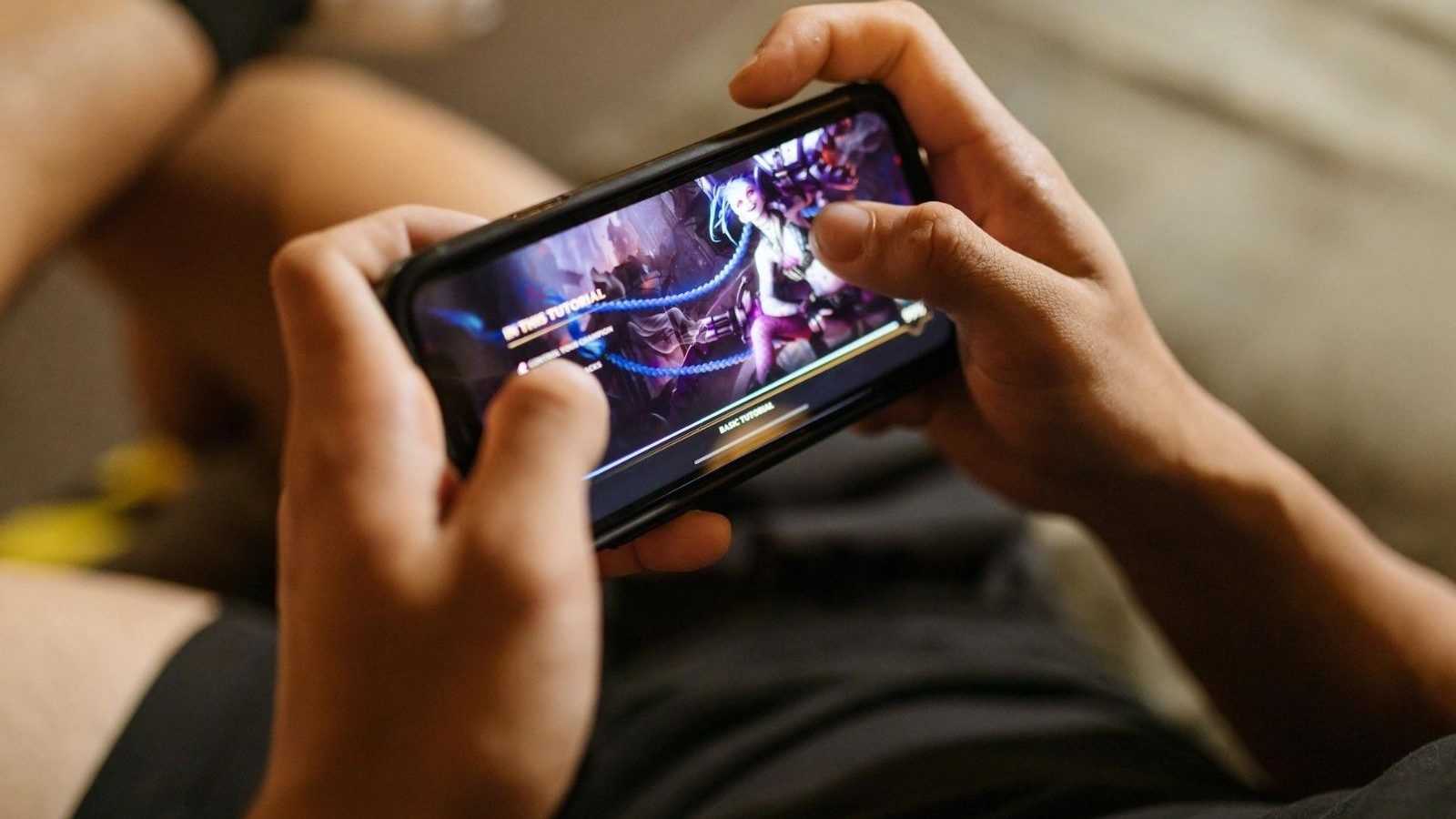 To reduce money laundering concerns and uncertainty in the skill games industry, the Center is reportedly considering a proposal to create a regulator to stimulate investment and protect players’ interests. We learn that the industry is also in favor of such an approach.

According to a recent report, people familiar with the matter said that while the government considered the possibilities of regulating these organisations, it was of the view that the task should not be left to a financial sector regulator, as the work could not match his base skill.

It should be noted that India is one of the top five mobile gaming markets in the world. According to Statista, the market value of India’s skill games sector was around Rs 9,000 crore in FY20, and was expected to reach Rs 14,300 crore in FY22.

According to the All India Gaming Federation (AIGF), which was established in May 2016, the online skill gaming industry is one of the fastest growing industries in the country.

AIGF states: “All member entities offering online games of skill, primarily online fantasy sports games, online rummy, casual games and poker games, shall be duly incorporated/registered in India or will have a commercial presence in India.”

In the legal section, it says: “Participation in paid game formats in India will be restricted to users only in Indian states in which paid game formats are legal… play-to-pay member game formats will only be not offered or intended for anyone under the age of 18.

However, it should be noted that recently, three high courts in India had to formulate rulings to invalidate recently passed gambling regulations in their states as unconstitutional.

According to the AIGF, these developments demonstrate that the age-old distinction between games of skill and games of chance remains ambiguous even for the country’s policy makers, and the answer to the question of whether it is legal to play blackjack online or any other game remains confusing and surprisingly obscure.

He also explained that the legality of gambling in India is based on the ‘Victorian Public Gambling Act of 1867’, which outlaws betting and public gambling houses while exempting ‘mere skill gambling’. of its jurisdiction.

The AIGF has suggested that “a national gaming authority can be created and ordered to classify games according to the vast majority of skill or chance in the game at hand and put an end to ambiguity about this difference for good.”

However, as noted earlier, online games of skill, which attract millions of customers and involve large sums of money, are likely to be subject to the Prevention of Money Laundering Act (PMLA) in the purpose of preventing money laundering (ML) and terrorist financing (TL) through such activities.

Even the Ministry of Finance and the Reserve Bank of India (RBI) have reportedly expressed concerns over the lack of a regulatory framework for stake-based online gambling.

The companies that facilitate these activities are incorporated in the country under the Companies Act or the Limited Liability Companies Act. Foreign investment in the real-money gambling sector is not prohibited, and three companies are currently valued at over $1 billion.

If platforms that facilitate online gambling with stakes fall under the PMLA (Prevention of Money Laundering Act, 2002), gambling operators would be required to follow Know Your Customer (KYC) standards. when authorizing users, including customer verification. identities.

The need for such a move arose after investigative agencies were unable to follow up on specific money leads due to online skill game companies failing to authenticate their clients by verifying the documents required for a KYC verification.

For example, an investigation revealed that large sums of money, in the thousands of dollars, were transferred using these gambling apps without any KYC checks.

It has also been reported that if a transaction exceeds Rs 50,000, gaming companies may be asked to file a suspicious transaction report.

Chronic’ founder, known as Shahh, shares his journey to