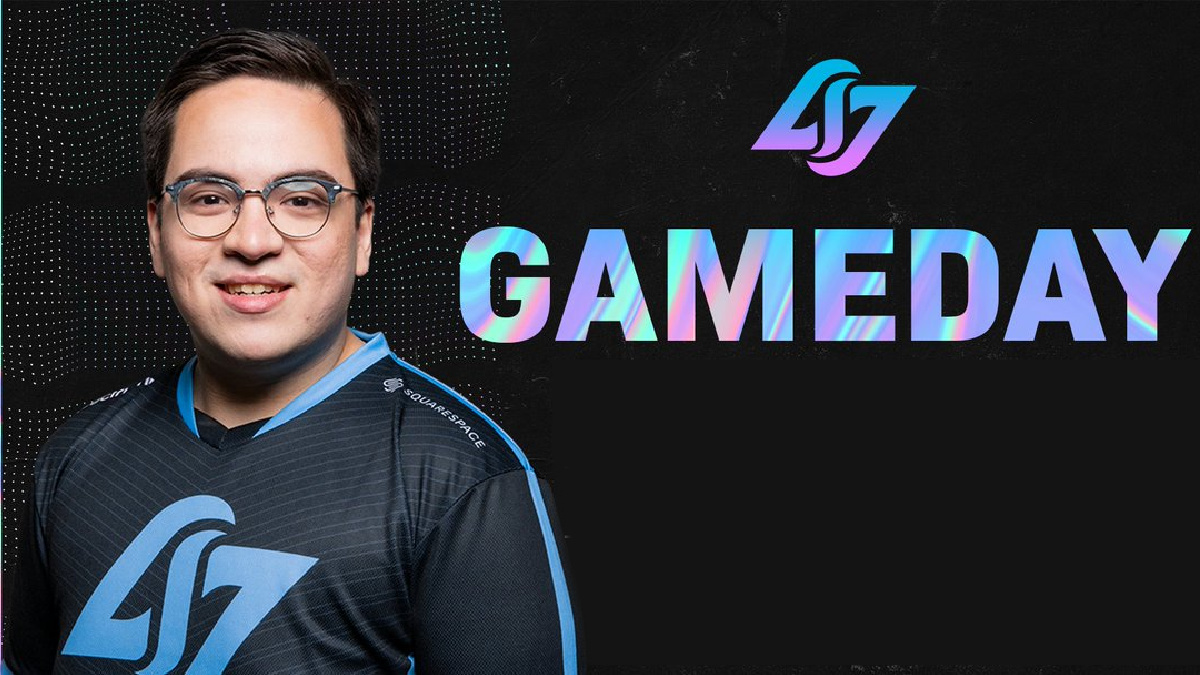 Following their most recent loss and subsequent elimination from LCS 2022 Spring Qualifier contention, Counter Logic Gaming has announced that they will be starting the CLG Academy roster in their final game of the LCS Spring Split.

There are no stakes regarding post-season qualification for CLG in their final game against Evil Geniuses and the organization is looking to give the Counter Logic Gaming Academy roster, which finished 1st in the LCS Academy League Spring Split 2022, a chance to gain experience at the highest level of League of Legends North American esports competition.

The response to Counter Logic Gaming launching the CLG Academy for the LCS Spring Split final match was mixed. Some disapproved of the organization’s choice given that their opponent Evil Geniuses are currently tied at three for 4th place with FlyQuest and Golden Guardians. Others were in favor of the move, saying CLG Academy had earned this chance to experience given their strong showing in 2022 so far, especially given the lack of stakes on the match outcome.

All five members of the Counter Logic Gaming Academy have experience in the Academy system prior to 2022, but top laner Niship “Dhokla” Doshi and mid laner Stephen “Triple” Li also have previous experience in the LCS with OpTic Gaming. and FlyQuest, respectively. Dhokla started for OpTic Gaming for part of the 2018 season and the entire 2019 season, and Triple, while on the FlyQuest Academy roster, started for FlyQuest for 9 games in the last Summer Split.

Counter Logic Gaming is the third team to be mathematically eliminated from the 2022 LCS Spring Qualifiers after TSM and Immortals were eliminated the day before. Ironically, it was TSM who handed CLG their 11th loss of the season on Saturday, ending their post-season hopes.

NCAA Women’s Tournament: Creighton upsets Iowa State in Round of 16

Anbernic could be developing a portable Windows gaming PC