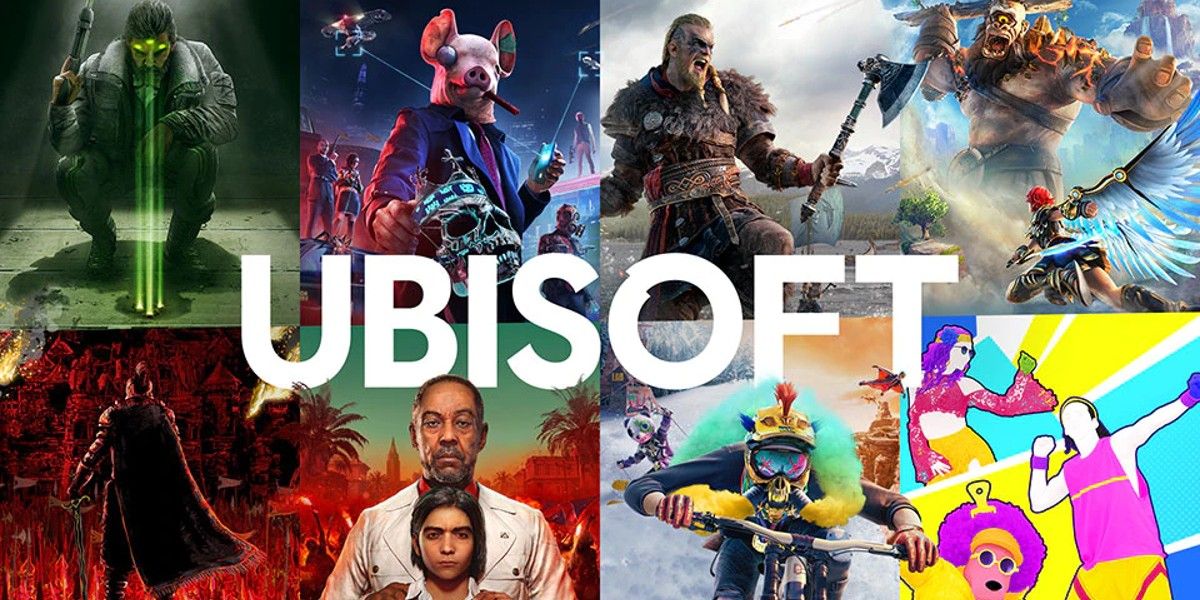 A new Twitter study by RAVE Reviews has seen Ubisoft emerge as the world’s most hated video game company, followed by Capcom and Game Freak.

Ubisoft has received the dishonor of being named the world’s most hated video game company, according to a recent study.

RAVE Reviews conducted a survey to find out which companies are the most hated around the world. The study, which is available in full on the RAVE website website, saw Ubisoft emerge as the world’s most hated video game brand, followed by Capcom and Game Freak.

RELATED: Beyond Good and Evil 2 Still In Development, Reassures Ubisoft

RAVE conducted its investigation by gathering data from Twitter using a research tool called SentiStrength, which allowed it to rate tweets about companies and rate their content for positive or negative opinions. RAVE also measured Google search volumes to decide which organizations were large enough for the study. RAVE described the process on its website, writing, “We calculated the hate rate (% of negative tweets) and categorized brands by location and category to find the most hated brands in each country. “

Companies from a number of different industries were surveyed, one of which was video games. RAVE said it has collected data on “game companies”, although this section appears to be reserved primarily for game developers. Ubisoft was decisively named the most universally hated video game brand, ranking number one in a total of 23 countries, including New Zealand, the United Arab Emirates, Brazil and even its native France. Capcom finished in second place, as the most hated company in nine countries, while Game Freak held the accolade in four, including the US and UK. Pokemon game developers also had an astonishing 100 percent rate of negative tweets from Canada, according to RAVE.

RELATED: The Discussions About Marvel vs. Capcom 2 Remaster between Disney and Capcom has started

RAVE also included the proverbial “big three” console developers in various categories in the study. Microsoft was named the most unpopular large tech company in 22 countries, while Sony was considered the most hated global brand in 10. Nintendo almost got away without scotch, but made an appearance, as a company. most hated game in Norway. However, this was far from the biggest anomaly in the study, as according to RAVE Atari is the most hated gaming brand in Ghana, despite the company’s heyday dating back to the 1980s. Players will also be surprised by EA’s absence from the survey, as he regularly receives negative feedback from fans for some of his business practices.

Despite its extensive research into game companies, RAVE gave gamers a rather unflattering characterization, writing, “Perhaps no fan likes to hate as much as gamers. With fierce opinions, hours of investing and a complex relationship between gaming and psychosocial issues, gamers want to talk to people about it. They’re the ones who complain about Ubisoft the most. “

KEEP READING: Where to Start With the Assassin’s Creed Franchise

She-Venom was a more tragic symbiote host than Eddie Brock

Joe is a news writer for CBR. We normally find him around his neck in an RPG, but he also managed to set aside some free time to get a bachelor’s degree in fine arts (specialization in writing and editing), before getting back to a real job … Monster slaying in Velen in part 14 of The Witcher 3.