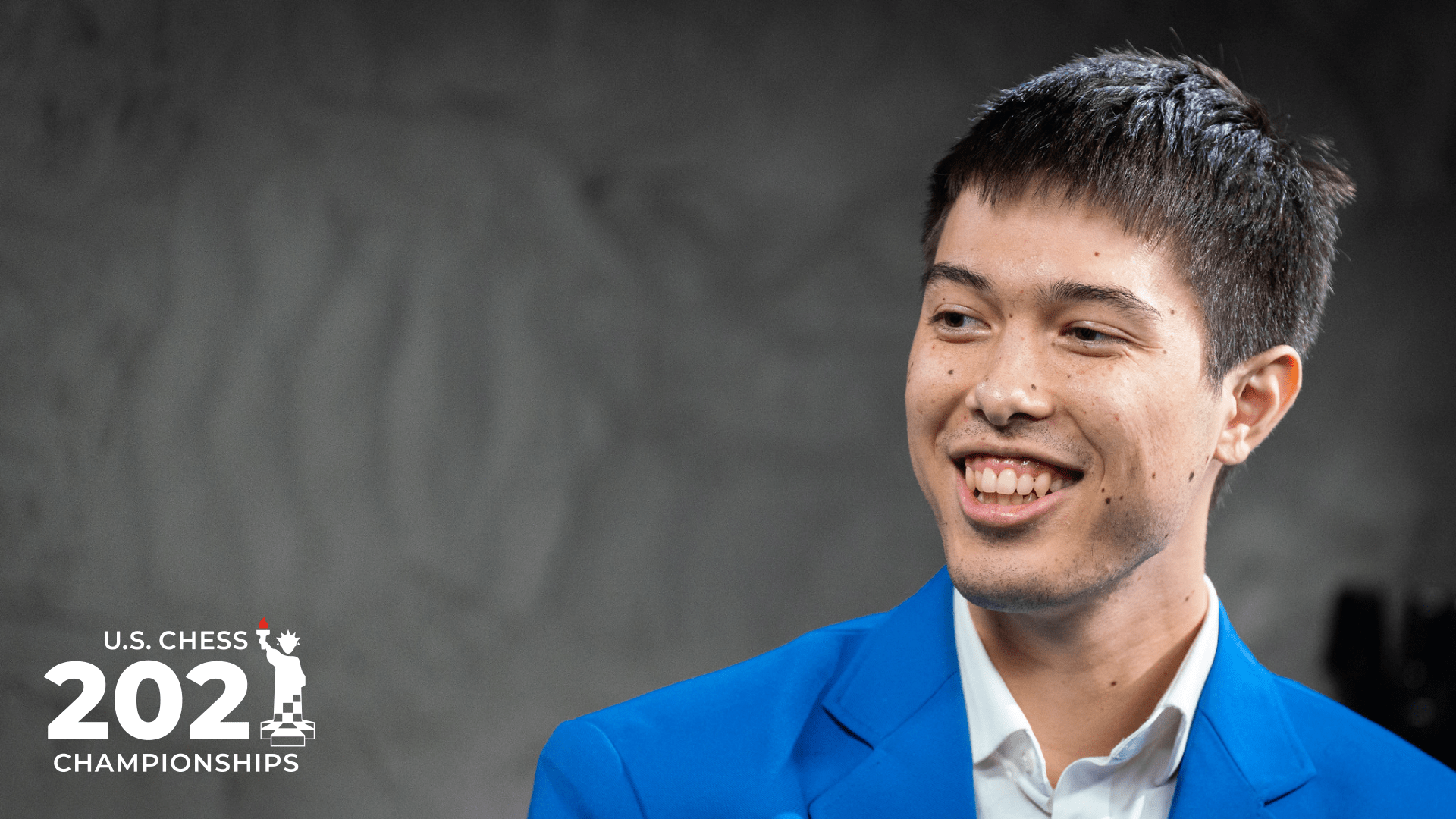 US Chess Championships R1: Robson and Burke take the lead

How to look?
US Chess Championship games are available here: Open | Women.

With this introduction behind, let’s see how the tournament started. And by no means did it start as many expected!

GMs John M. Burke and Ray Robson were the only players to win their matches in the first round, against GMs Dariusz Swiercz and Daniel Naroditsky respectively. Burke and Robson took the lead in the tournament, while seeds Caruana, So and Dominguez drew.

It is quite astonishing that two of the favorites, Caruana and Dominguez, were in great danger today. Caruana was dominated by Bruzon and miraculously survived as the former Cuban Grandmaster struggled with time.

In the Dominguez match against GM Alex Lenderman, Dominguez mixed something up in the opening and struggled to find active moves after Lenderman advanced his d-pawn. However, the Whites misinterpreted the position and gave the top seed a break.

Interestingly, both Robson and Burke were members of the famous SPICE chess program at Webster University. Robson graduated a few years ago, while Burke has just started his freshman year. The same is true of a few other players, such as Bruzon and Lenderman. In the women’s section, WGM Katerina Nemcova also graduated from Webster and was a member of SPICE.

United States Championship All Games, Round 1

The first round gave us a number of surprising results. There is no doubt that the next rounds will be even more exciting, so be sure to follow the online feeds and read the reports from the next tournaments!

U.S. Women’s Championship Every Game, Round 1