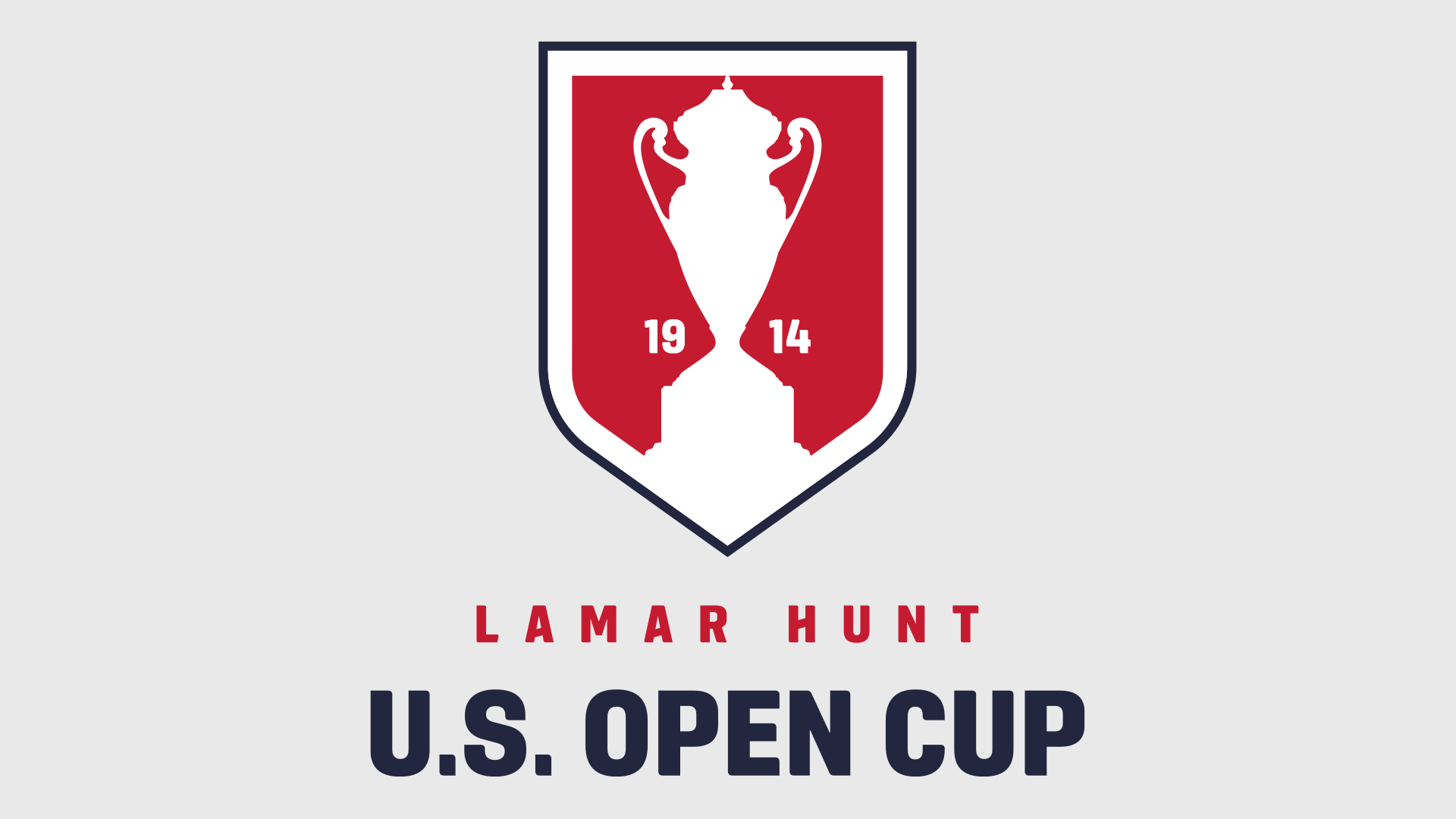 The US Open Cup is set to make a long-awaited comeback next year, from March 2022 to September 2022. US Soccer, the tournament’s organizers, on Tuesday announced a series of changes for the first edition in three years.

The tournament was canceled in 2020 and 2021 due to the COVID-19 pandemic. US Soccer originally planned to release a condensed version this spring, but ultimately chose not to be a part of it.

US Soccer is now preparing for a bigger tournament than recent editions, with more teams participating than ever. One of the most significant format changes is that nearly half of MLS-eligible teams will compete in the third round, one round earlier than previous editions.

“After canceling the 2021 Open Cup due to the residual effects of COVID-19, we are delighted to be able to put next year’s game dates on everyone’s schedule so early,” he said. Open Cup commissioner Paul Marstaller said in a statement. “The 2022 tournament will be the first in memory when all the top players are available for selection in each round, as none of the matches involving clubs in Division I Major League Soccer or Division II USL Championship will be played during a call-up period. international. , a necessary characteristic to build a credible national championship.

The 2022 Concacaf Champions League spot that would have been awarded to the winner of the 2021 Open Cup will be decided at a later date following discussions between the US Soccer board, which will recommend a line of conducted to Concacaf for approval.

Atlanta United received the CCL 2021 berth as the most recent winner of the US Open Cup, having lifted the trophy in 2019.

The 2022 tournament will again air on ESPN +. Below is the full tournament schedule.