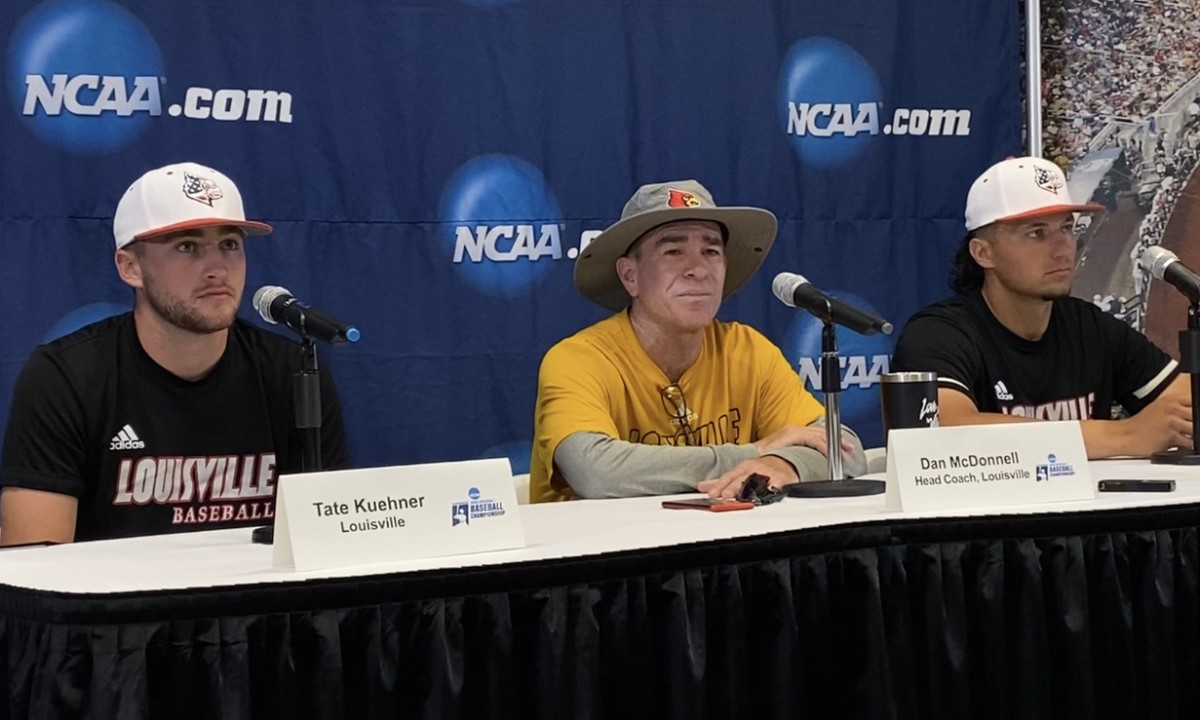 After the conclusion of a regular season and an ACC Tournament that saw them go 38-18-1, the Cardinals were able to capture the No. 12 national seed, and the NCAA Tournament makes a return to the Jim Patterson Stadium for the first time since 2019.

“It’s obviously an exciting time for this group after their hard work and what they’ve been able to accomplish this year,” said head coach Dan McDonnell. “I never want to take for granted how special it is to host an NCAA regional. 300 Division I teams, and only 16 can host. That’s a resume, that’s a set of works.”

“(SEMO has) some balance. They’ve got four guys that really do it, and they’ll play for the three-point homer when those four guys are in place,” McDonnell said. But then they got four or five guys in their lineup, if there’s a runner first or second they’ll sacrifice [bunt] the most and they will play for a run. … We’ve seen Michigan firsthand, and when you talk to someone from Oregon, the first thing they say is “man, they’re offensive.” They had a good attack. This is expected at this time of year.

Prior to their matchup with the Redhawks, McDonnell, left-handed pitcher Tate Kuehner and outfielder Cam Masterman took the time to meet with the media. They reflected on the season leading up to this point, discussed how they rebounded from the ACC tournament and how they handled adversity, previewed other opponents in the region, and more.

Below is the video of their press conference: