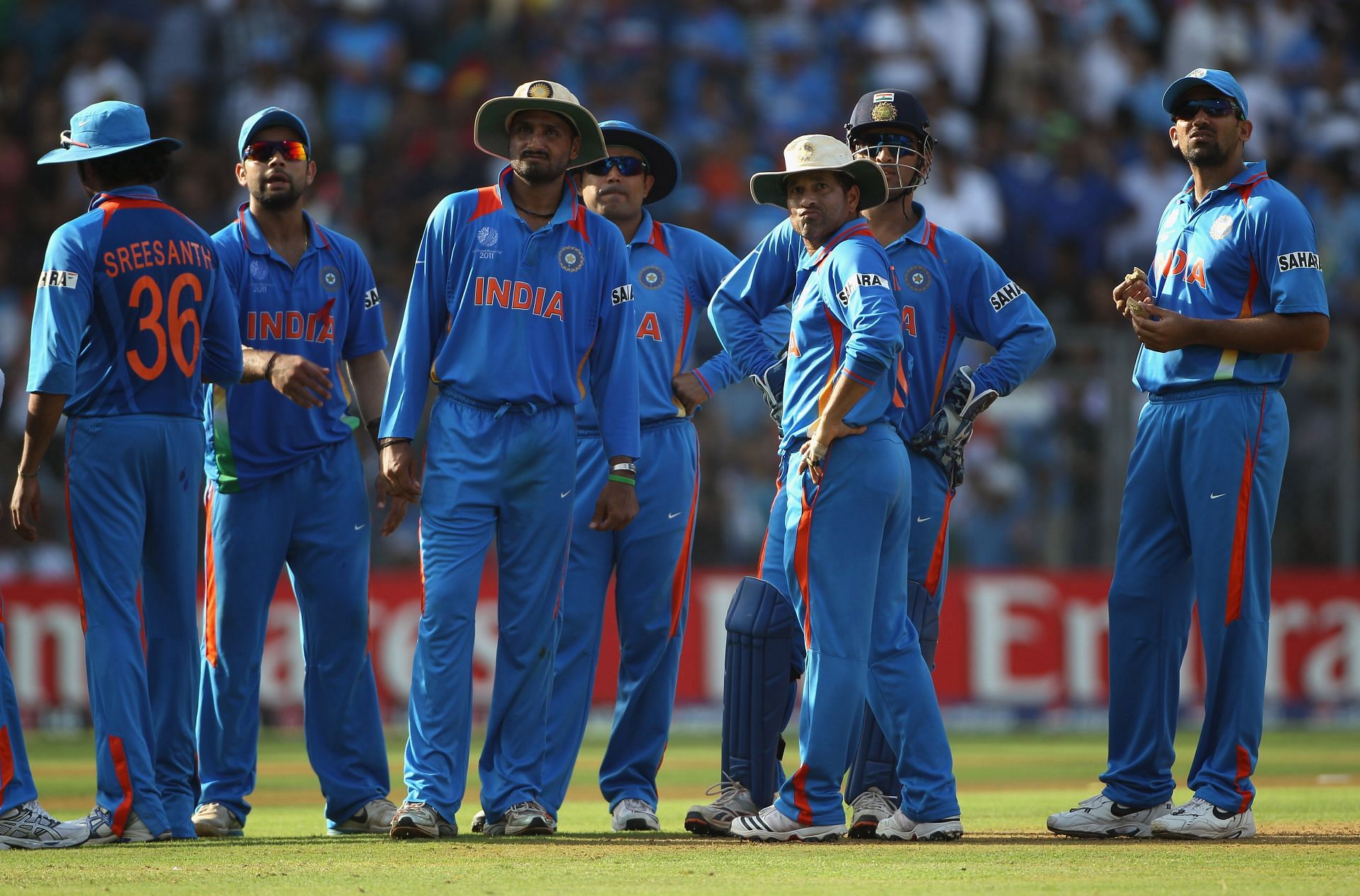 Former Indian cricketer Gautam Gambhir recalled how desperate the senior members of the team were to win the 2011 Cricket World Cup. As the narrative surrounded the team’s historic feat of 1983, MS Dhoni and Co. were eager to script their own legacy.

India had to endure a long wait of 28 years to claim the prestigious trophy. Dhoni’s side became the first nation to win the tournament on home soil, with an experienced squad of star players living up to their expectations.

Noting how eager the senior members of the team were to script their own legacy, Gambhir said in the insights exchange with Indian Express:

“A couple of senior players came to me before the 2011 Worlds semi-finals and said ‘we have to win this tournament because we have to get the 1983 conversation away. We have to finish their thing.’

The left-handed opening hitter played a shot for the ages in the 2011 final against Sri Lanka. He scored a valuable 97 points under pressure, laying a solid foundation en route to a famous five-wicket victory at Mumbai’s Wankhede Stadium.

“If you keep talking about a person day after day, it eventually becomes a brand” – Gautam Gambhir

The Indian team has had many mainstays over the years. Some of the players have achieved legendary status and have transcended their efforts off the pitch as well.

Virat Kohli is the most popular sportsman in India in June. (Source – Ormax Media)

Virat Kohli is the most popular sportsman in India in June. (Source – Ormax Media)

Believing that neither the players themselves nor the BCCI were responsible for their elevation, Gambhir added:

“If you keep talking about a person day after day, it eventually becomes a brand. It was like that in 1983. Why start with Dhoni? It started in 1983. When India won the first World Cup world, it was all about Capil Dev.

Record sponsorship deals by brands and an ever-growing broadcast presence have made players a bankable asset over the years.

Did the 2011 World Cup-winning side eclipse their predecessors with triumph? Tell us what you think.