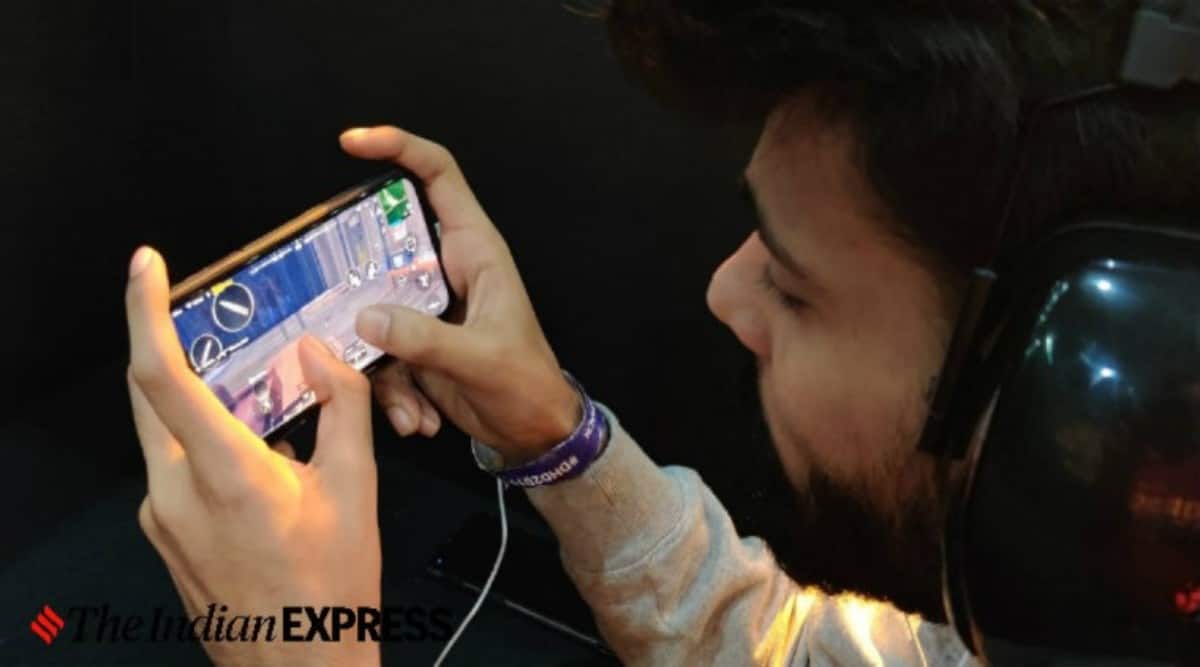 Why Online Gambling In India Needs To Be Regulated

Of the many things the pandemic has changed in our lives, one obvious one is the way we entertain ourselves. Amid the proliferation of OTT channels and increased viewing hours, what has gone unnoticed is the growing use of online games. Average time spent playing online games has increased by almost 65% from pre-Covid levels. Over 43 million people have spent time on virtual games.

There are three types of online games. The first is esports. These are video games that, in the 1990s, were played privately or on consoles in video game stores but are now played online in an organized manner between professional players, individually or in teams. The second is fantasy sport. These are games in which you choose a team of real sportsmen from different teams and earn points based on the performance of the players in real life. Finally, there are casual online games that can be skill-based – where the outcome is primarily influenced by mental or physical skills – or based on chance, where the outcome is heavily determined by some random activity, such as throwing a game. of. A game of chance can be considered a game if the players bet money or anything of monetary value.

This thriving industry suffers from a lack of regulatory oversight. Online gambling is in a regulatory gray area and there is no comprehensive legislation regarding its legality or limitations with gambling and betting, although the applicable tax rate is debated in relevant circles. .

From this question of definition arises the legality of online games. Skill-based gambling is permitted in most parts of the country while gambling is within the purview of gambling, treated as immoral and banned in most parts of the country. Since betting and games of chance are the responsibility of the State, different States have their own legislation. Every state in India except Goa, Sikkim and Daman Union Territory explicitly prohibits any kind of gambling, wagering or betting on games of chance. Assam, Andhra Pradesh, Nagaland, Odisha, Tamil Nadu and Telangana have also placed restrictions on skill games. Online games based on traditional ludo, arguably the most popular online game in India, have been the subject of controversies and allegations of betting and gambling.

Notwithstanding the legal situation, a large number of people develop a heavy dependence on online games. This dependence destroys lives and devastates families. Compulsive use of technology was becoming a problem, and the pandemic managed to catalyze regular travel. This caused a dramatic increase in our screen time.

Parents across the country are struggling – without much success – to help their children set limits on the use of technology and play. Young boys and girls are trapped in compulsive gambling, many spending up to six to eight hours a day playing games online. This affects their performance at school and puts a strain on their social life and their relationships with family members.

Psychologists have estimated that the opportunity cost of this is immense, as the impact on health increases with each passing day. Online games like PUBG and the Blue Whale Challenge have been banned after incidents of violence and suicide. This dependence is also at the origin of myopia in our young people. In addition, inadvertently sharing personal information can lead to cases of cheating, invasion of privacy, abuse and intimidation.

It is necessary to create checks and balances to prevent young people from becoming pathological gamblers. Various high courts have pushed state governments to regulate the virtual gaming landscape. The Center, in a recent notice to states, established dos and don’ts of educating parents and teachers. Even casinos don’t allow underage participants, so there is no reason for online gaming companies to be lax about this. Moreover, the Chinese, as usual, have announced rules to limit online video games for people under 18 to three hours per week. Chinese state media have called online games “opium of the mind.”

A well-regulated online gambling industry also has compelling advantages in terms of economic benefits. This industry is expected to generate revenues over Rs 29,000 crore in 2025 with over 65.7 crore users. It is estimated that more than 15,000 direct and indirect jobs will be created. A group of ministers (GoM) of the GST council is seized of the question of fixing the rate of online gambling. The debate between an 18 percent GST rate for games of skill and 28 percent for games of chance is expected to be settled soon. The GST and income tax generated by this industry will increase the economic multiplier. This sector has the potential to attract significant global investment – current investments in gaming companies like Dream11 are good indicators.

There is an urgent need to properly regulate this industry. The government should ensure that KYC standards are strengthened. Every game should follow a well-established age rating mechanism, and minors should only be allowed to continue with their parents’ consent – OTP verification on Aadhaar could potentially fix this. No in-game purchases should be permitted without adult consent, and whenever possible, the in-game chat option should be turned off. Game companies should proactively educate users about the potential risks and how to identify likely situations of cheating and abuse. They should remove the anonymity of participants and put in place a robust complaints mechanism.

A central government level gaming authority should be created while various forms of self-regulation are encouraged for the industry. This authority could be responsible for the online gambling industry, monitoring its operations, preventing societal problems, properly classifying games of skill or chance, ensuring consumer protection and fighting against gambling. illegality and crime.