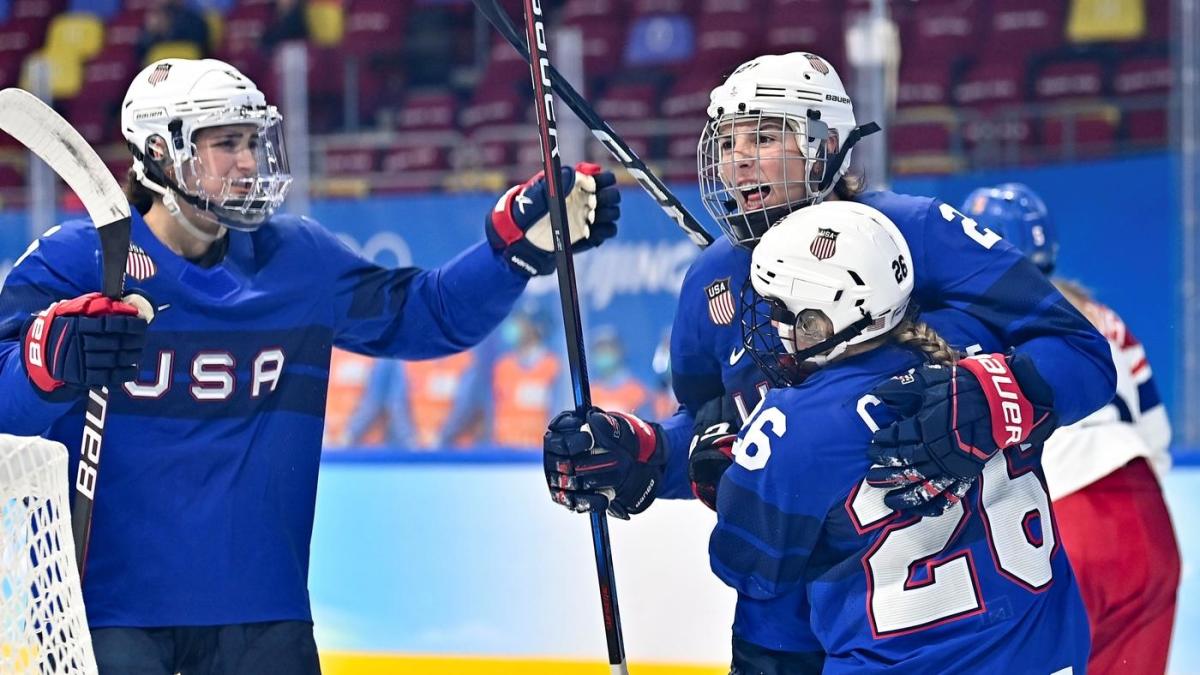 The United States and Canada have dominated women’s hockey since the Olympics added the sport in 1998, meeting in all but one gold medal game. They will reignite their rivalry in another gold medal game on Wednesday night.

Team USA enters the game as defending champions after beating the Canadians at PyeongChang 2018. This year’s Canadian team, however, should pose a greater challenge. The Canadians have the only undefeated team in the 2022 Olympics, plus their 54 goals lead the pack and are nearly double the Americans’ second-place total of 28. Canada also beat the United States, 4- 2, as a group earlier in the Games. .

Both teams were very impressed en route to the gold medal game. The United States beat Finland 4-1, while the Canadians took an 11-0 victory over Sweden in the quarter-finals. In the semi-finals, Team USA added another 4-1 win, this one over Finland, while Canada hit double digits again in a 10-3 win over Switzerland. .